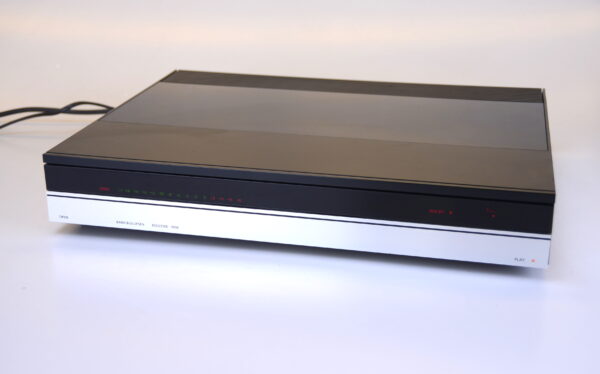 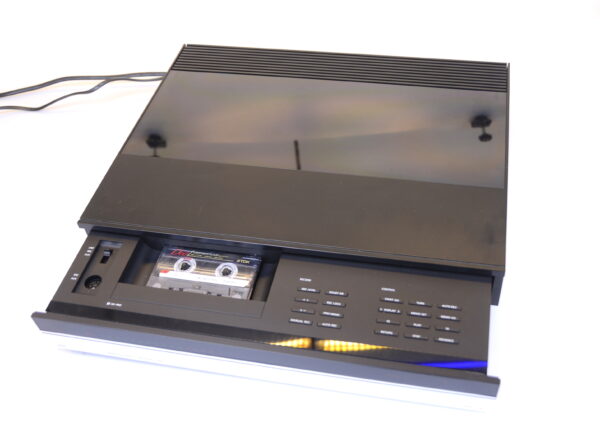 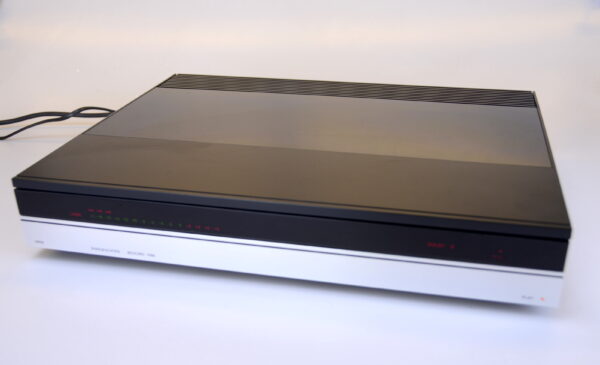 Beocord 7000 was a high-quality cassette recorder used specifically with Beosystem 7000. When playing cassettes, the order of the tracks could also be changed and the recorder could also find a specific track on a tape. Other functions included Auto Reverse, Auto Record levels, Dolby B and C as well as Bang & Olufsen's recording system HX-Pro, which ensured that the sensitive treble range is captured in recording.

Beocord 7000's features were supplemented by an abundance of special features. Space available precludes a more full description of elements such as the design of the peak programme meter, locally operated functions such as microphone recording, memo set/go, adjustment of the maximum record level and so on.