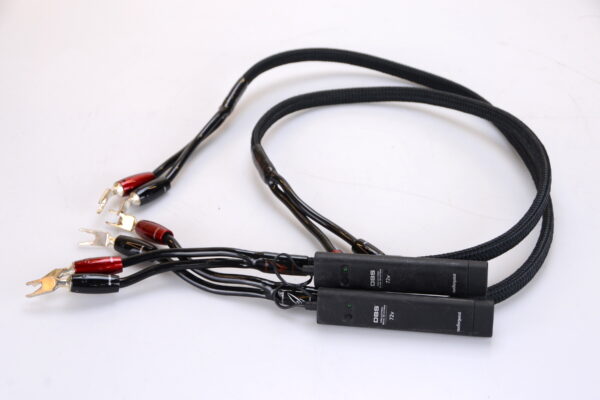 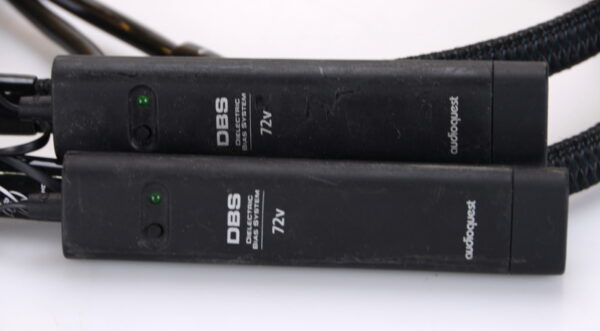 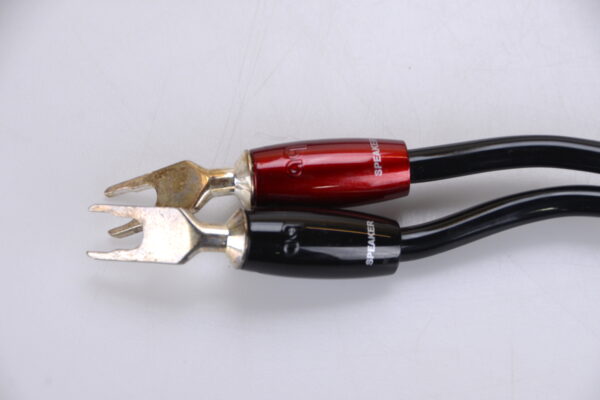 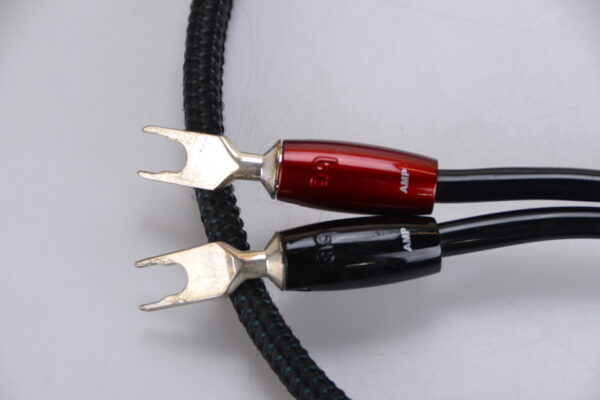 Rocket to the Peak of Sonic Supremacy

Rocket to the peak of sonic supremacy with Rocket 88 speaker cable from AudioQuest, featuring the patented 72-volt Dielectric Bias System. This 'Double-Star Quad' cable doesn't look normal on the outside, and it isn't normal on the inside, either. AudioQuest Rocket 88 offers amazingly clean and effortless performance, thanks to a combination of extraordinary materials and extremely refined design.

Greatly improved performance is made possible by a constant 72 volt charge on all Rocket 88's insulation. Similar to how the earth's magnetic field makes all compasses point north, the AQ DBS system creates an electrostatic field which causes the molecules of the insulation to all point in the same direction. This minimizes the multiple nonlinear time-delays. Sound appears from a surprisingly black background with unexpected detail and dynamic contrast.

Because DBS battery packs are attached when Rocket 88 cables are assembled, Rocket 88 does not require any additional run-in period. Because there is no "load" on the easily replaceable batteries, they will last for years. A test button and LED allow for occasional verification of battery performance.