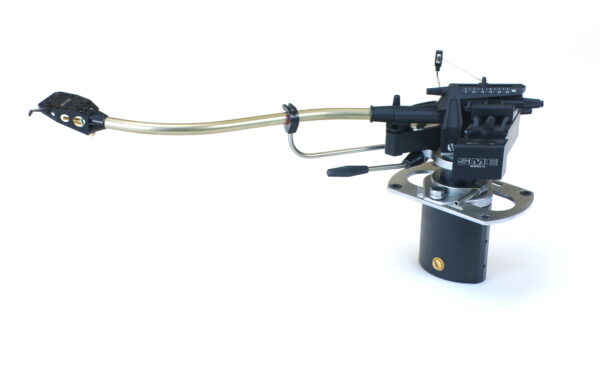 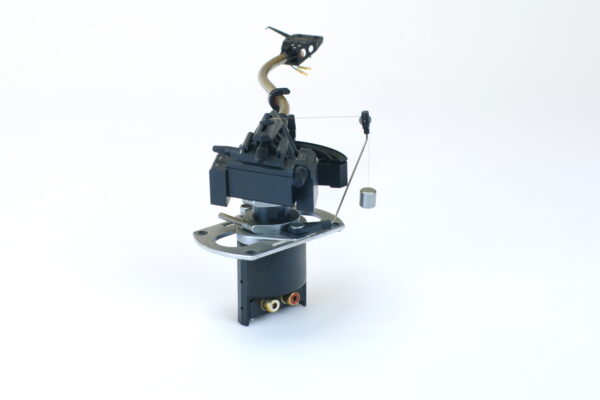 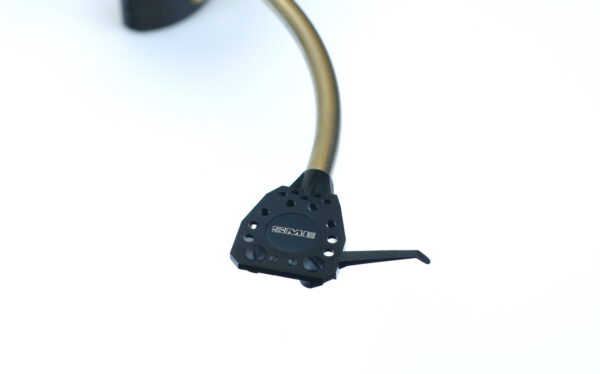 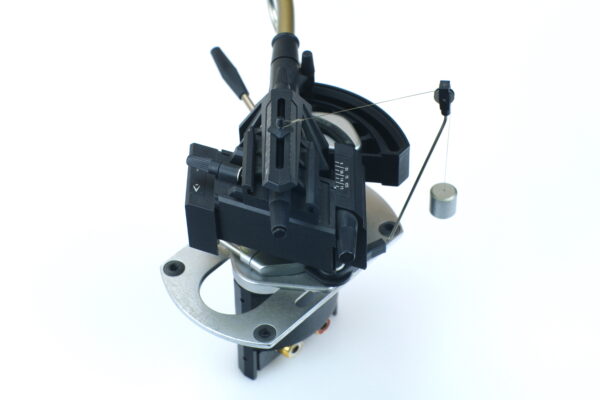 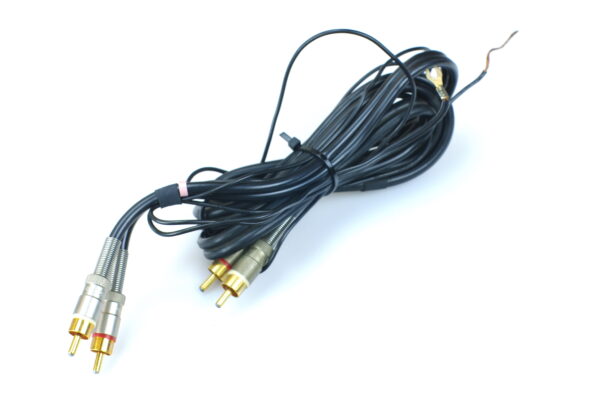 The state of the art in independent tonearms, the SME series 3 precision pickup arm is the culmination of research and development extending over more than seven years.

It embodies a number of significant breakthroughs as well as evolutionary improvements over its distinguished predecessor.

For example: Nitrogen hardened titanium tubing having a wall thickness only twice the diameter of the average human hair provides a previously unattainable strength to weight ratio.

The arm has a soft core and an internal fibrous lining which results in a natural damping of the vibration fed into the arm by the cartridge.

'S' models where a cut-down version without the expensive rack and pinion adjustment and with the fluid damping as an optional extra.

Later, modified arm tubes used a revised geometry optimised for 12" records. Please see the CA-1 instructions for identifying which version you have.