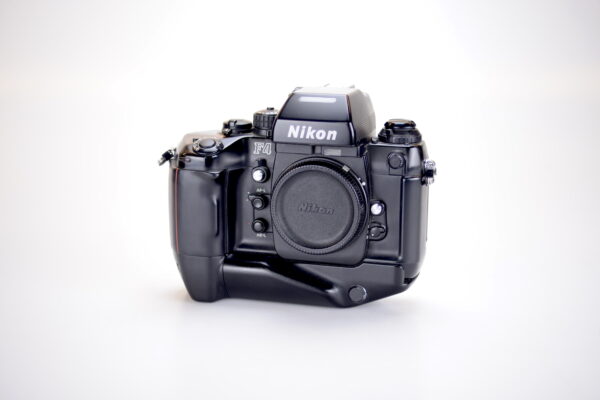 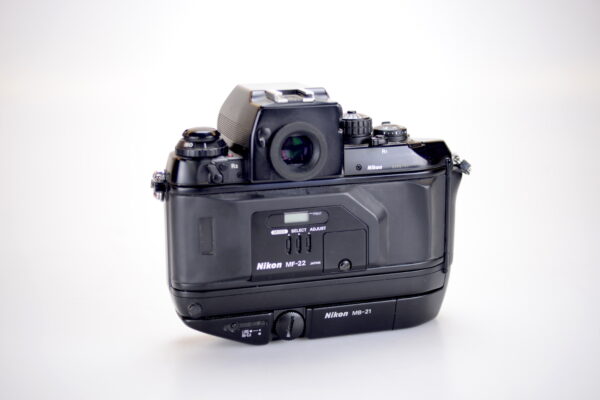 The Nikon F4 is a 35 mm autofocus (AF) single lens reflex (SLR) film camera, introduced in 1988 as the next generation in Nikon's line of F series professional cameras. With industrial design by Giorgetto Giugiaro, the F4 was the first professional Nikon to feature a practical autofocus system. The F4 is able to accept any of Nikon's manual focus (MF) or AF lenses from 1959 to the present day, including the two F3AF lenses (in Autofocus mode). The F4 succeeded the F3, a manual focus camera introduced in 1980 but outlasted the F4 as it stayed in production until 2001. Nikon introduced its next flagship model, the F5, in 1996. All F4 models were discontinued soon after, in May 1997.